Never a dull day in the Orwellian nightmare that is the British Isles.

MindGeek, a Luxembourg-based privately held company which owns the aforementioned websites, have decided to erect an AgeID system as part of the U.K. Parliament’s Digital Economy Act of 2017.

Chicken chokers, monkey spankers, and dolphin floggers alike will be required to hand over their names, phone numbers, addresses, dates and place of birth before they can watch any x-rated content. The move has caused concern amongst critics and privacy campaigners who claim that the AgeID laws could lead to Ashley Madison style information leaks.

In light of the criticism, a spokesman from MindGeek said, “AgeID has been built from the ground up with data protection, data minimisation and the principles of privacy by design at its core, while also complying with the GDPR [General Data Protection Regulation]. This is why we do not store any personal data entered during the age-verification process. Due to the encrypted nature of AgeID’s login credentials, such data cannot be exposed in the unlikely event of a hack.”

The British Board of Film Censorship will police the new system, and a government-approved service will survey the data to confirm that users are aged 18 and over. Failure to ID users can lead to fines up to £250,000 for the sites.

Well, that sucks. Unless you get a VPN. 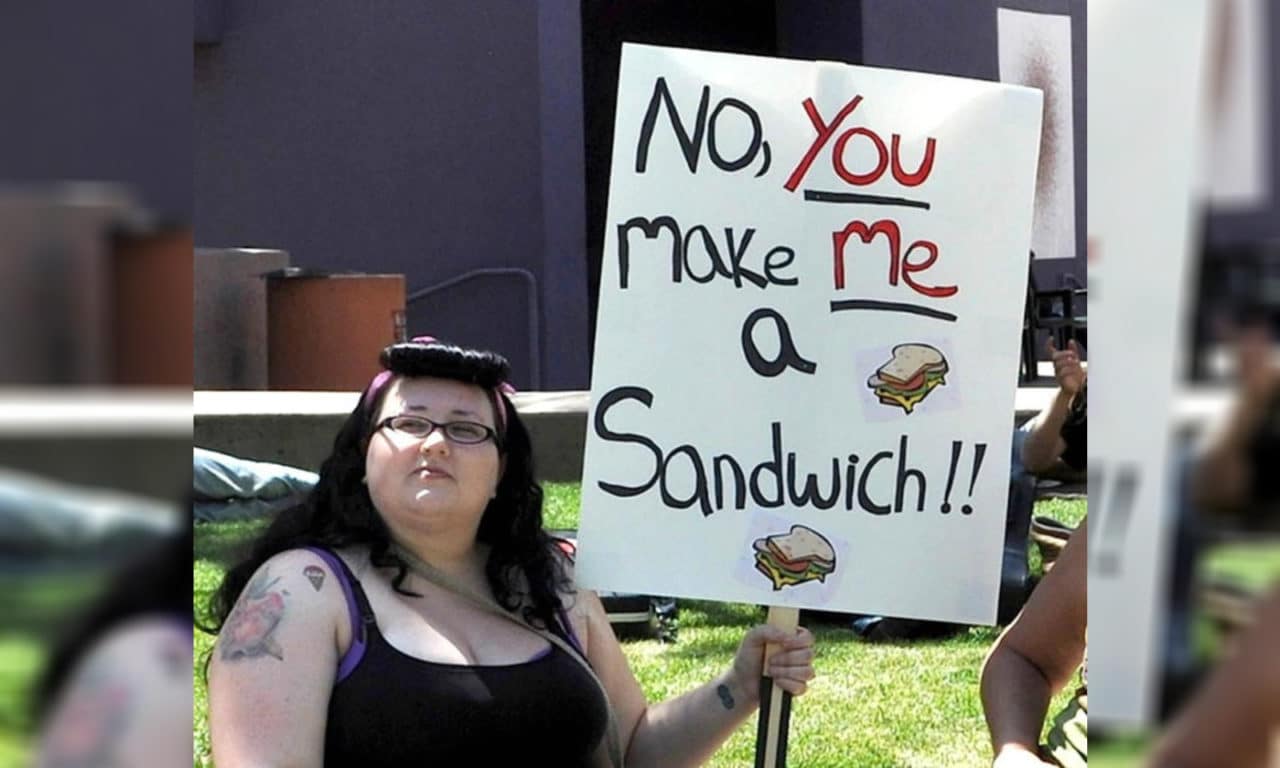 Feminist dating guide reveals secrets to being alone and miserable forever They've written an inquisition handbook for the feminist's first date and of course it's everything you expect.