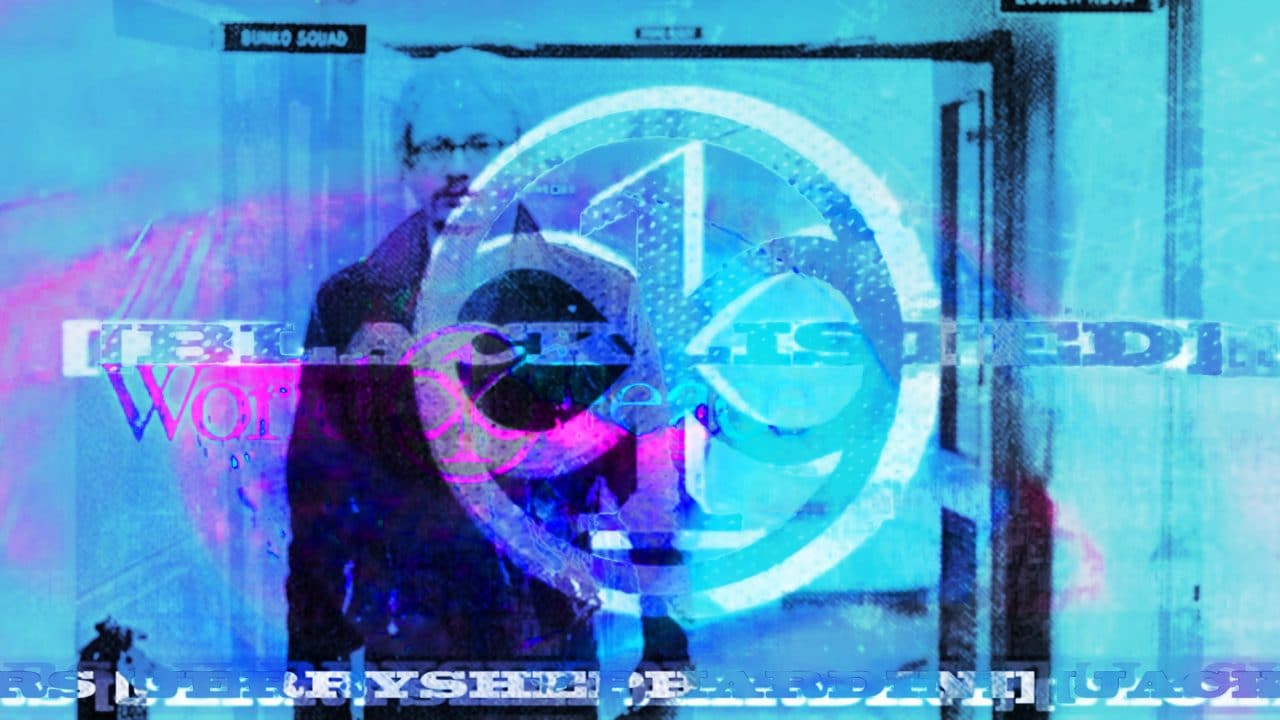 You will be forgiven for not knowing about Sam Hyde (✝2011—2018), but you should still watch the documentary youtuber Porsalin just released about the last couple years of his career. Sam is the guy history will record, and not Alex Jones, as proof that censorship just works and is a stellar idea for a liberal democracy increasingly threatened by cartoon character #1, cartoon character #2, and other unbearable fascist jpeg tyrannies.

(There is also the issue of locking himself away behind a paywall for almost a year now -- several generations in internet time -- allowing only his most devoted paypiggies to view his post-Adult Swim content (some kind of unfunny video blog version of Super Size Me).)

Reading like a racist Wikipedia entry and interlaced with top MDE skits, Blacklisted is 58 minutes and 46 seconds of exactly the kind of tastefully neon lit compression artifact delirium MDE fans crave, yet is accessible to normal people who are quickly made familiar with the comedy troupe's most popular content both on and off network television.

The documentary also features an exclusive interview with Sam, whose post-blacklisting existential crisis has translated into a handsome German accent. Lots of stuff about groups of "bearded big nose horn rim glasses guys who looks like Woody Allen" scheming against him, as well as choleric orations against tattle-tale weirdo Tim Heidecker.

In other words, Sam's kampf with the Buzzfeed Bernsteins of the media world appears to have fully blossomed the antisemitism we previously thought to be playful self-deprecating humor. And from my perspective of loving documentaries on fucked up shit, I don't think the work necessarily suffers for it.

I was going to give Blacklisted a combat rating of iLvL77, but the documentary maker's decision to ensure censorship of his own work by cramming an unnecessary racial or homosexual slur into every 30 seconds of monologue is a great meta joke. Verdict: Tier 3 helm/bracers/gloves/belts/legs/Sapphiron weapons.