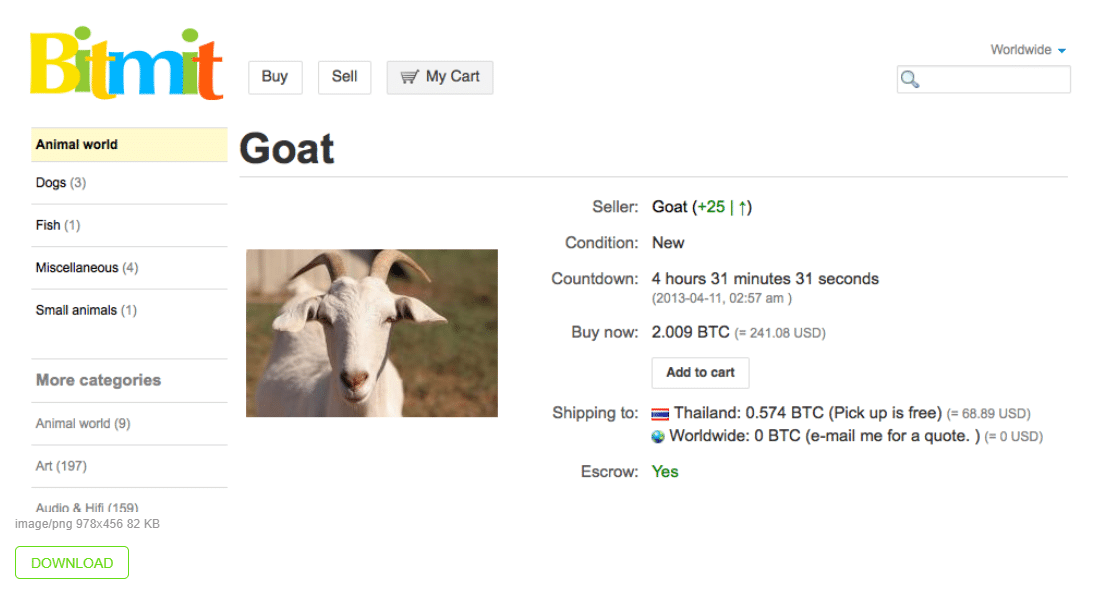 A venus flytrap plant, alpaca socks, and space travel—these are just some of the cool things you can actually buy with Bitcoin (BTC). The cryptocurrency is starting to become widely accepted by major companies and industries worldwide, making this king of all cryptos accessible to everyone with digital devices connected to the Internet.

But what exactly is Bitcoin and why do many folks in and out of the crypto sphere are fascinated by it? Simply put, Bitcoin is a new kind of money that is purely digital. It’s decentralized, borderless, highly volatile, with transactions that are difficult to trace. This is why it’s no surprise that you can score bizarre and pretty cool stuff with it.

Here are some of the weirdest Bitcoin buys we dug up.

A buttock lift, breast augmentation, nose reshaping, and tummy tuck—the demand for these cosmetic procedures are on the upswing as body modification becomes widely accepted in different corners of the world. However, confidentiality and anonymity concerns hinder some potential patients from enhancing their natural beauty or changing a physical feature they never liked.

Interestingly enough, Bitcoin can help ditch this problem. If you’re thinking of the Silk Road-ish route, then you’re probably still living in the past. A leading cosmetic surgery center in the busy city of New York known as bodySCULPT now accepts BTC for all plastic surgery procedures.

You’ve read it right—you can make your butt bigger, eyes wider, and nose slimmer with just a few taps on your phone (and without the unsolicited opinions from nosy people around you).

Bitcoin’s early years were a pretty rough ride. Dark web surfers used its powerful features for things that can send you behind bars for a very long time. Remember the anonymous online marketplace Silk Road, where illicit goods and services were traded?

Authorities were unable to shut it down for the longest time, but they did have one option available to them: creating fake copycat services and booking any careless would-be customers. Consider:

The federal grand jury charged a 36-year-old woman in Sacramento for allegedly attempting to hire a hitman for bitcoin. Kristy Lynn Felkins, who hails from Nevada, reportedly attempted to pay a dark web assassin $5,000 in bitcoin to assassinate his former husband.

According to court files, Felkins used the dark web back in 2016 to seek an assassin’s services to end his former husband’s life while she was moving to Chico. As per the files, she talked to somebody on the darknet and allegedly transferred 12 BTC on a website that purportedly provided assassination services.

If you’re a BTC holder down for an out-of-this-world adventure, we found the perfect trip for you. You can buy your ticket to space, ride a state of the art spacecraft, and fly with awesome space explorers! Virgin Galactic allows you to pay for your extreme adventure with the digital coins, an offer the Winklevoss accepted in 2014. They each paid 312.5 Bitcoins for their tickets ($250,000 at the time), but they say they regret spending any of them at all. Bitcoin’s value at the time was a measly $800.

“Let your weird light shine bright, so other weirdos know where to find you”—wow! That’s probably the most interesting Rock ‘n Roll Shaman quotes we’ve seen on the web! If you’re looking for a light that can help you navigate in changing realities, Rock n’ Roll Shaman, a modern age psychic, can be your guide. You can use BTC to pay for online “shamanic healing” sessions that will “support your awakening.”

Did you know that Bitcoin’s unofficial mascot is the alpaca? In April of 2011, one crypto geek offered a “bounty for a Bitcoin mascot drawing” on a Bitcoin forum, offering a photo of an alpaca to serve as a model. Unfortunately he wasn’t satisfied with any of the drawings offered to him, leaving Bitcoin with no official mascot, but it’s the first link of a chain of events and memes that gave the animal its unofficial status.

Sad story, really, but: you can still buy socks made of wool from llama-looking creatures at Grass Hill Alpacas. Obviously, these are socks made of alpaca wool, not socks made for alpacas—but we won’t stop you if you’re planning to buy socks for cute and fluffy roaming alpacas.

Freakishly flavored lollipops are just fractions of Bitcoin away! Lollyphile offers gourmet lollipops that will surely tickle your taste buds and Bitcoin wallet. Besides Sriracha-bacon, you can also try other weird and intriguing flavors like breast milk, chocolate bacon, blue cheese, pizza, wasabi-ginger, pan-galactic gargle blaster, and more. Sounds like these candies are indeed “the best thing you’ll ever unwrap.”

We’re not kidding! Seven years ago, someone posted his goat on Bitmit in exchange for 2.009 BTC, which was equivalent to 241.08 USD at that time. We don’t know if the offer owner was successful or not, but this white goat instantly became a crypto-sphere sensation back then. Wherever he is right now, we’re pretty sure he won’t be forgotten.

When you got locked out of your house while chasing your dog, who swiftly ran outside, what’s the first thing you’ll do? If you’re in a wizarding world, you’ll probably take your wand out of your bag and say, “Alohomora!” But then you’re in the real world, so you panic! Luckily for those living in Vancouver, superheroes like PR locksmith can come to their rescue. They accept BTC for their 24-hour emergency lockout services.

In 2014, a pair of tusks from an adult woolly mammoth was put on sale for 23.24 BTC, or 175,000 USD at the time. Richard Marcus, the dealer in Vancouver selling the rare item, explains that the tusks were excavated by a small gold mining operation outside of Dawson City, Yukon in the mid-late 1980s.

These are just some of the pretty weird, strange, and cool things you can score using the formerly controversial digital currency. From the sketchy and freakish transactions on black markets for drugs to game-changing solutions in industries worldwide—we’re seeing a positive shift in how the potentials of cryptocurrencies are utilized today.

Red-flagged: these are the girls you need to avoid at all costs 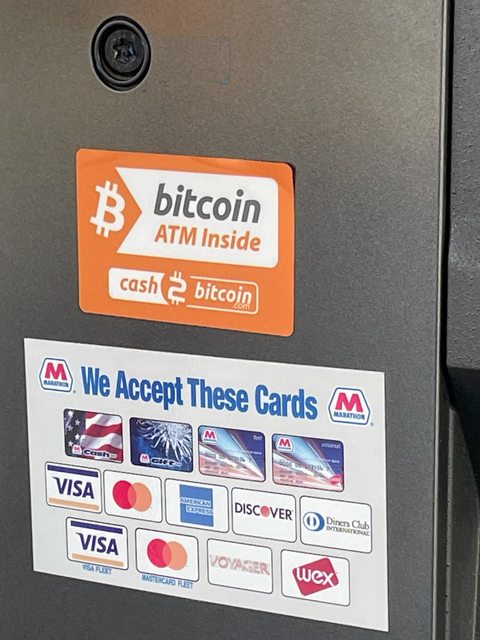