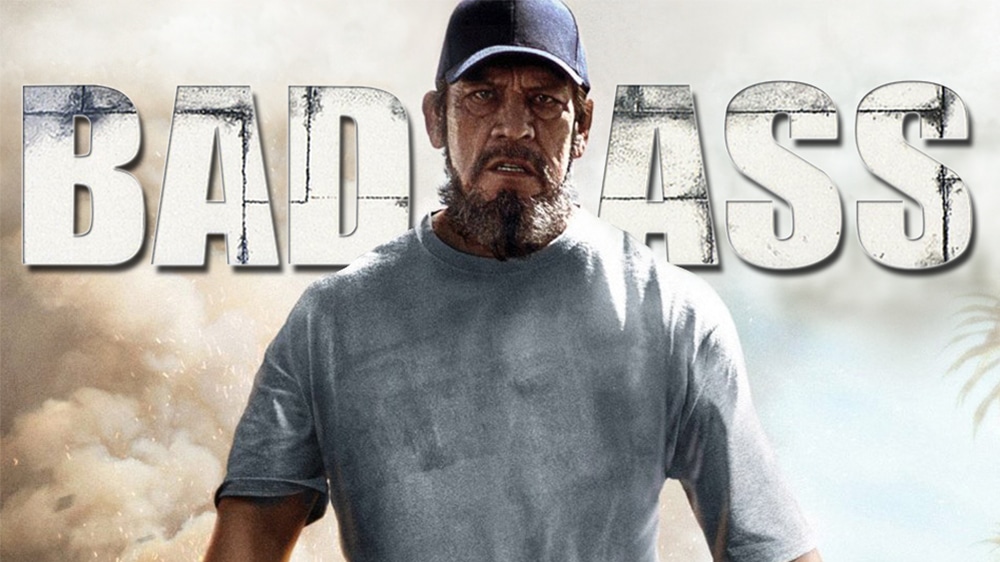 The massively viral February 15, 2010 bus fight spawned a multitude of memes — amber lamps! — and the fighting prowess and unintentional comedy of homeless gentleman Thomas Bruso earned him a permanent place in the internet’s black heart.

The AC Transit Bus fight was an altercation between two men aboard a transit bus in Oakland, California, in the United States, which took place on February 15, 2010, at approximately 3:00 p.m EST. The fight, featuring 67-year-old Thomas A. Bruso, who became known as “Epic Beard Man” and a 50 year old black man named Michael was video taped and later uploaded to the video hosting website YouTube, where it became a viral video. As of September 12, 2010, the video has received over 4.7 million views on various blogs and websites. It ranked among the top five most viewed videos on YouTube in its first week, but was not included in the official list. Numerous racially charged comments were left on the YouTube page.

Now it turns out Hollywood is making a movie about the incident — Bad Ass: “based on a true story” — but have switcharoo’d the races. Epic Beard Man, who is white, is now an hispanic man, and the black man who attacked him is now a group of white skinheads.

The movie is scheduled for release on 13 April, 2012 and will star Danny Trejo of Machete fame as Epic Beard Man.

Decorated Vietnam hero Frank Vega returns home only to get shunned by society leaving him without a job or his high school sweetheart. It’s not until forty years later when an incident on a commuter bus (where he protects an elderly black man from a pair of skin heads) makes him a local hero where he’s suddenly celebrated once again. But his good fortune suddenly turns for the worse when his best friend Klondike is murdered and the police aren’t doing anything about it.

Responses are about what you’d expect.

“Never Despise” from the ATS forums had this to say;

I find this troubling for many reasons. First of all there is the controversial nature of the original incident. What is gained bu stirring up racial strife just to make a buck on a movie? The whole thing shouldn’t be the topic of a movie in the first place. Second, WHY CHANGE THE RACE? Because its “racist” for a white man to beat a black? Because the only acceptable Hollywood script is a white man being BEATEN by a minority? Why does Hollywood hate whites so much? And why are they trying to divide people of different races by making this film in the first place? 🙁

“The true story was a white getting picked on by blacks. Why did they make it mexican picked on by white?” says joe mck in a YouTube comment to the trailer.

The 10 red flags that kill your chances with women