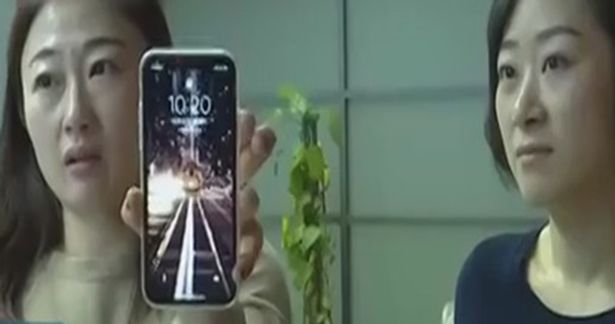 Technology can never be racist, which requires motive and intent, but much like certain surface-detection sensors that prevent people with dark skin from activating automatic hand-dryers, Apple’s FaceID may suffer from a fatal flaw that prevents it from properly distinguishing people who look alike.

A man identifying by “Liu” told Shangdong TV that he called Apple’s customer service hotline to report that his son was able to unlock the iPhone X he bought for his wife, and locked using FaceID.

“Our son was using it and didn’t know the password,” he said, as translated by AsiaWire, via the DailyMirror.

He said Apple informed him that it was an isolated case, and was because his wife and son share similar facial characteristics. Apple has reportedly launched an investigation into his claims to get to the bottom of it—and to improve the software, if necessary.

The Liu family isn’t the only family reported to be having problems with the face-scanning tech. AsiaOne reported last week of a woman, whose surname is Yan, in the Chinese city of Nanjing who had the same issue.

In that instance, the woman claimed that her work colleague was able to unlock her iPhone X using FaceID. She told the press that when she first called Apple to complain about the issue, a customer support representative informed her that her claims were “impossible,” and dismissed it.

However, the two women sought to prove their claims by visiting an Apple store. They were able to unlock every phone tagged to either of their faces in front of journalists. 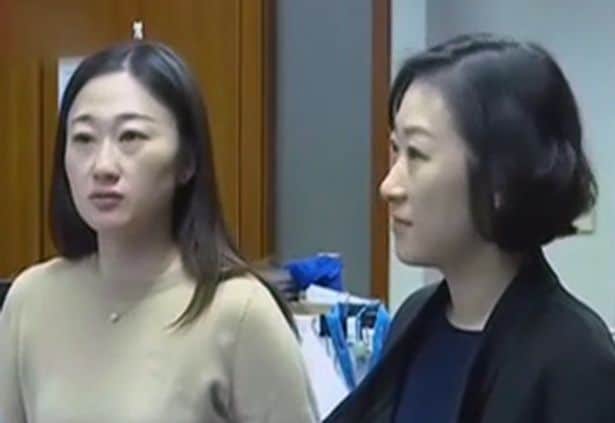 “We look quite ordinary. What if someone picks up my phone and opens it?” said Yan’s colleague, Wan who expressed fears that anyone who stole her phone would be able to make payments without even knowing her password. FaceID stands in place of old password systems by automatically filling in any requested confidential details—at least with certain websites.

Apple itself has said that the system isn’t completely crack-proof, and that the chances of a facial match are approximately one in a million. However, if someone who looks like you—such as sibling—has a much higher chance of tricking the software.

Children under the age of 13, who lack distinctive facial features, which are still developing, may also have trouble protecting their phones with FaceID.

Recognizing faces is one of those things that is insanely difficult and yet humans do it effortlessly. Other things include speaking natural language, walking, and interpreting color in changing light conditions.