For all its talk of making things easier and bringing us together, social media has also shown humankind at its most cloying, annoying, and despicable. Facebook is the biggest culprit, but you’ll find these or variations thereof on any platform allowing the humans to express themselves.

Facebook has an awful habit of making people you like seem like shallow, terrible people. A mere statement of fact in their eyes can read like a horrifying brag to you. You see, people feel the need to act like they’re not a total mess on facebook. You get the heavily edited highlights of someone’s life, you don’t get the ‘up at 3 in the morning listening to sadcore’ reality, and it can leave you feeling awful. A show-off post is easily one of the worst things. “HOORAY GOT A NEW JOB” or “I’M THE LUCKIEST GUY IN THE WORLD WITH MY GF TALULA” is exactly the kind of stuff we’re talking about. Scum.

The stealth brag can be something seemingly innocuous, something that might seem innocent enough, but in reality it’s far more awful than the regular brag. At least a regular brag is on the nose. The stealth brag can be something like “Man, I’m glad I don’t have to live off pot noodles anymore” or “I wish my work colleagues would stop asking me to bring them stuff back from Venice.” You’re fooling no one, sunshine. Unfriend.

There’s always someone going through the wars and desperate to let everyone on their timeline know about it. They’re clearly directed at someone, but they’re never mentioned. “NEVER KNEW SOMEONE COULD BE SO CRUEL” or “I HATE HIM SO MUCH.” While we’d never have a go at someone for feeling pain, there comes a point when one should probably think about taking it to a private conversation rather than flooding someone’s timeline with yowls of grief.

The one who posts 15 links a day to articles about how meat is bad and how abattoirs are cruel and that, and [politics] and how the world is a cold and terrible place and how everyone is selfish and OH FOR CHRISTS SAKE SHUT UP WE’RE MISERABLE ENOUGH WITHOUT YOU SPAMMING US THANK YOU. We come to the internet to escape the drudgery and misery of existence and share funny memes about fat Walmart People.

Anything get your goat?

Beaten as an orphan.

View all posts by Kontraband →

Why You Should Find a Good FBA Freight Forwarder?

Mad Max and feminist fury How much does the media hate people who don’t want to see films they have decided are woke? 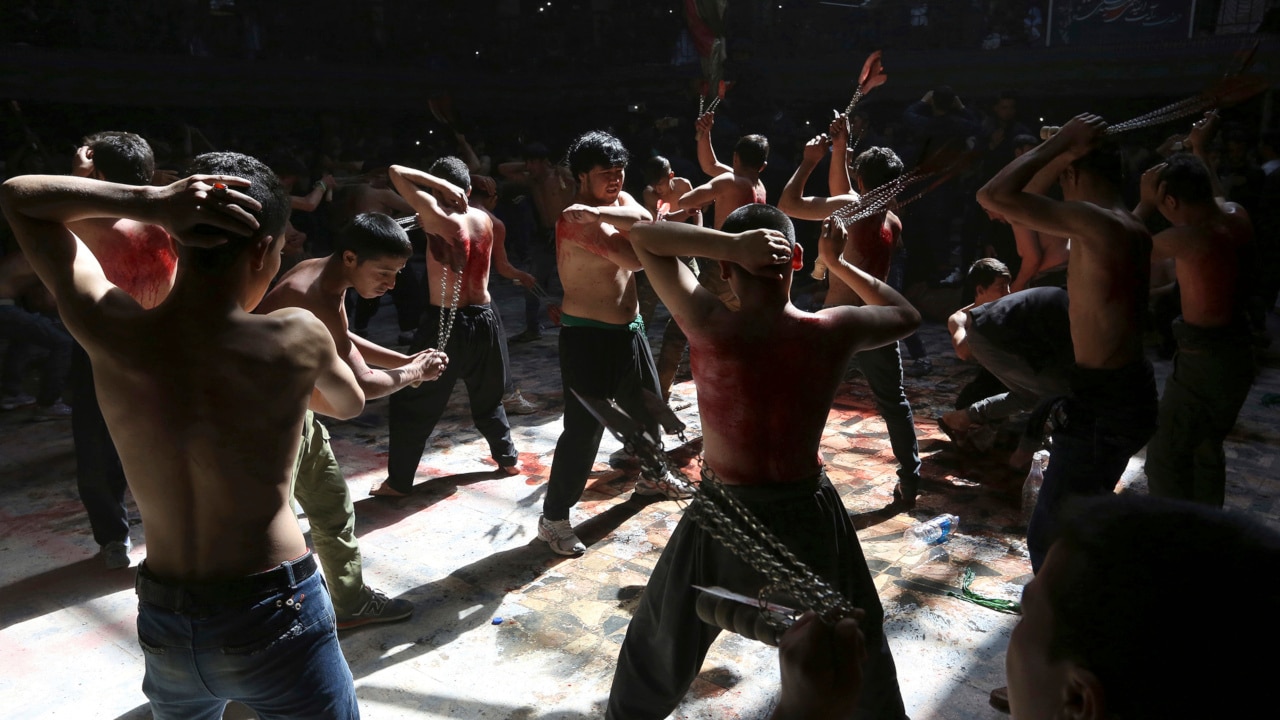 #MyWhitePrivilege is trending on Twitter and of course it’s coming from Portland, OR "it's important we then do what we can to boost the voices of POC, pay them for their [Twitter] labor on here"