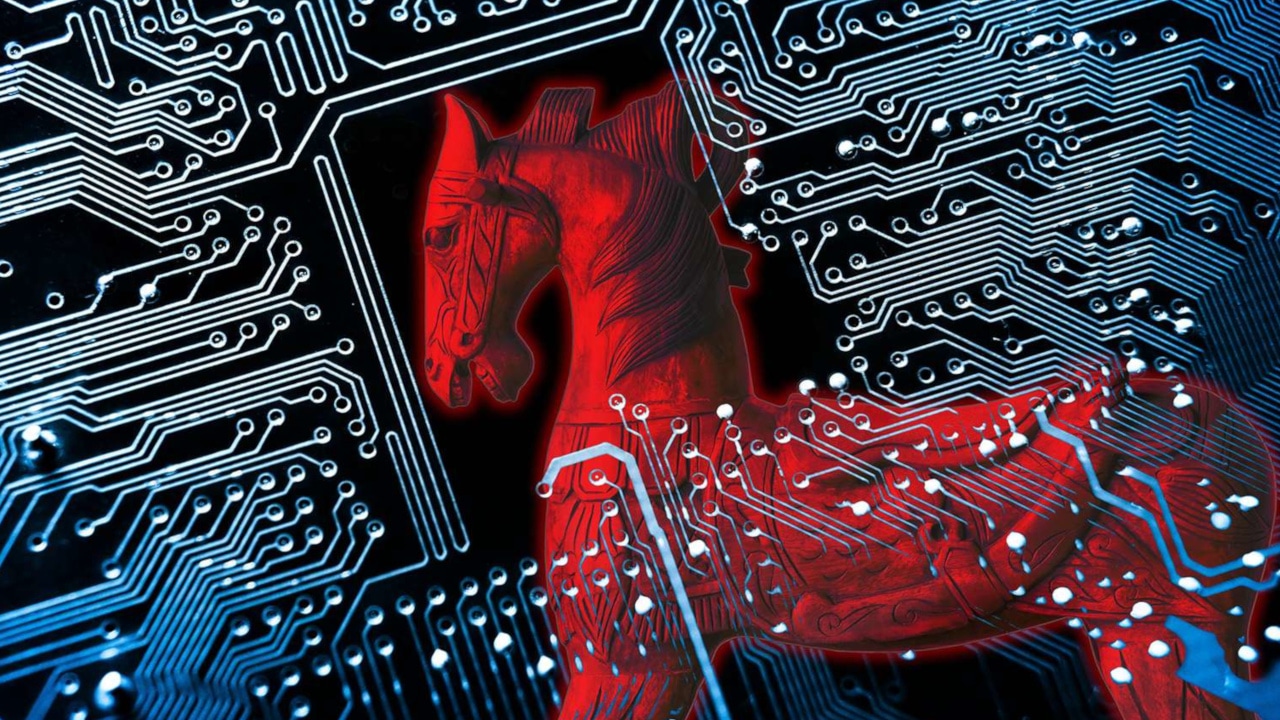 A Russian anti-virus firm reports that over half a million Apple computers have been infected with malicious program called Flashback Trojan.

In its report, Dr Web, claims that close to 600,000 Macs have this malware, exposing them to the risk of being hijacked and used as “botnet”.

The firm says that over half that number are based in the US.

A security update has been released by Apple, but those who are yet to install the patch on their Macs are still at risk.

The malware, Flashback, was initially detected last September when anti-virus researchers revealed software cloaking itself as a Flash Player update. Once the user downloads the update on their computer, the software deactivates some on the security program on it.

Later versions of the malware took advantage of the weaknesses in the Java programming language to enable the code to be installed from bogus sites without the consent of the user.

Ayodeji Onibalusi is the founder and owner of thenewsofthepeople.com. He is a freelance writer, internet marketer and experienced guest blogger.

20 badass facts about about pirates

Apple got a bug! (quite literally).